Piet Oudolf, the master of the modern day perennial border, has designed such gardens as the High Line, Scrampton Hall, Battery Park, and the Lurie Garden.  I would consider him the designer of the moment and maybe the most in demand plantsman of our day.  To say the least he was the reason for my jaunt across the pond.  The opportunity came about to travel with my former professor Steve Still and a group from the Perennial Plant Association to Piet’s home and garden in the rural country side of Holland.  I have read numerous articles, looked at hundreds of pictures and read his books outlining his garden named Hummelo and now it was my time to see it for myself.  To a plant nerd like me I don’t know that it could get much better.  To see the garden where this masterful designer gets inspired, experiments with plant combinations, relaxes, and calls home….I mean what could be better.   Well, how about talking with Piet and his wife Anja in their garden, looking around his studio, checking out the books in his library…that would be better.  I really don’t mean to brag but truly I don’t know if there is anyone I would want to walk through a garden with more….My wife rolls her eyes every time I talk about it, but as I explained to her it would be like her meeting Reese Whitherspoon.  Yes, that is the best comparison.

A man with so much work going on all over Europe and America I was blown away that he would take time out of his schedule to walk through his garden and talk plants.  Later after talking with Anja I found out that he was excited to meet with other perennial people.   We strolled through his new garden, which is featured in this months issue of Garden Design,  and as he was walked it was great to see that he gets excited about the same things  I do-  textures, the way light bounces off the grass plums on a summer morning, and the way different plants interact.  The garden itself looked effortlessly graceful with cadence of grasses and perfectly place repetition of texture and flower.  Piet has taken US natives and combine them in such a way that makes people reconsider the potential of a perennial border.

I truly didn’t know what to expect when meeting Piet….I say this because from my experience the Dutch people are inherently reserved, I know this is stereotype – but sometimes stereotypes are true.  I will say he was truly a gentleman, very personable, and at times funny.  I am one who believes that behind every great man is a great woman- and Anja is no exception.  They are both wonderful people and I am truly grateful for them taking the time out of their day to meet with a designer from Ohio. 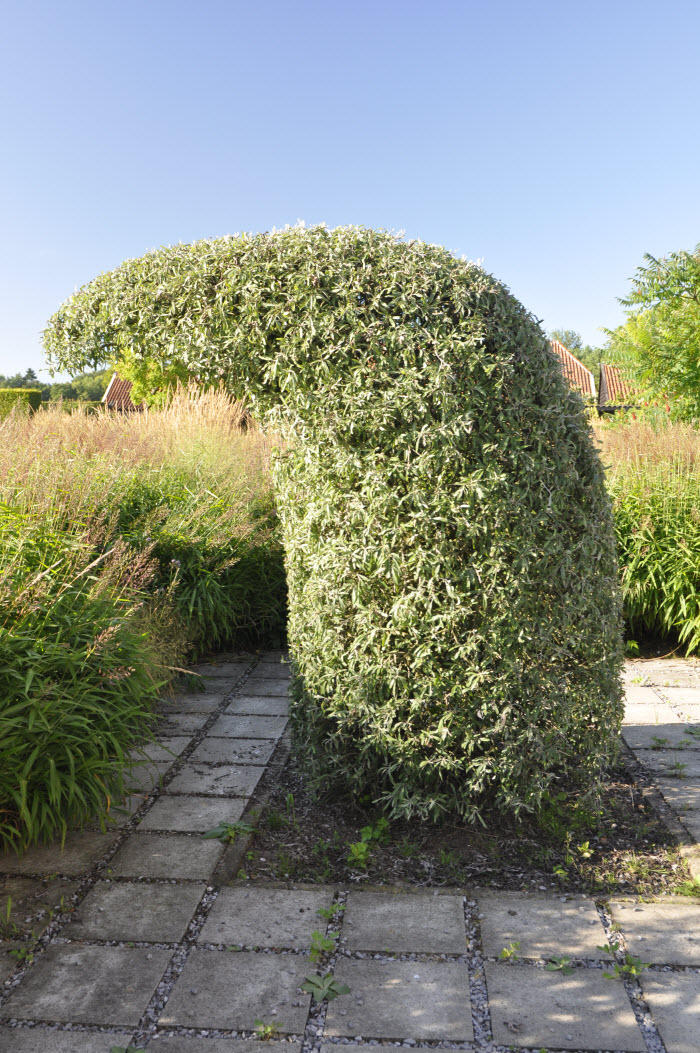 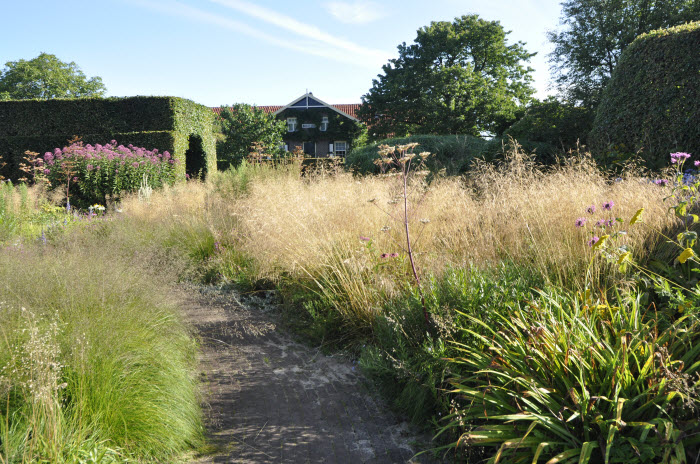 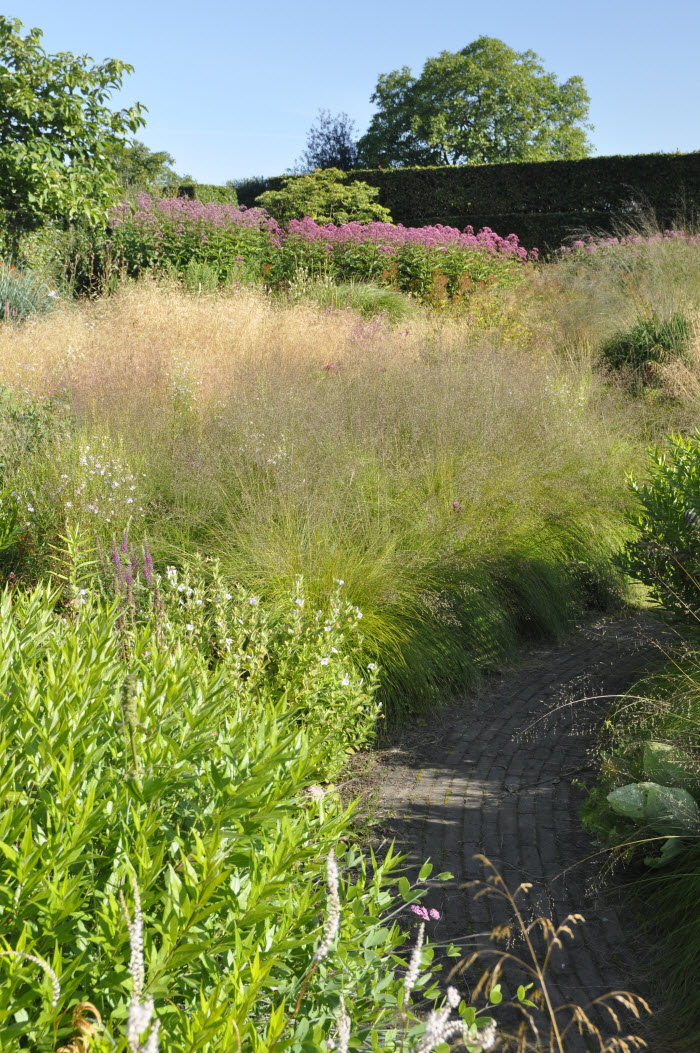 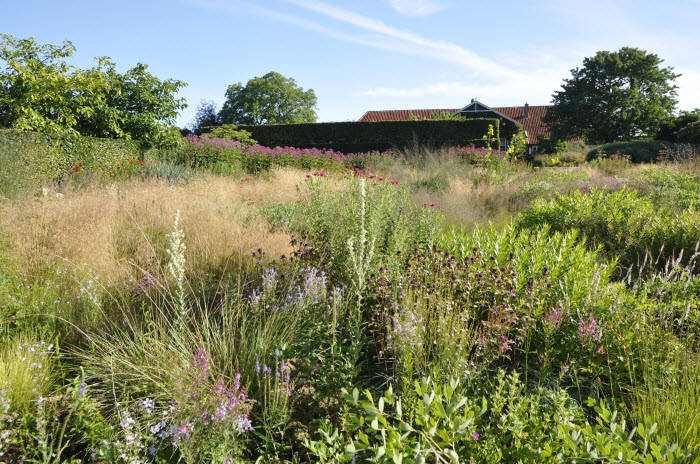 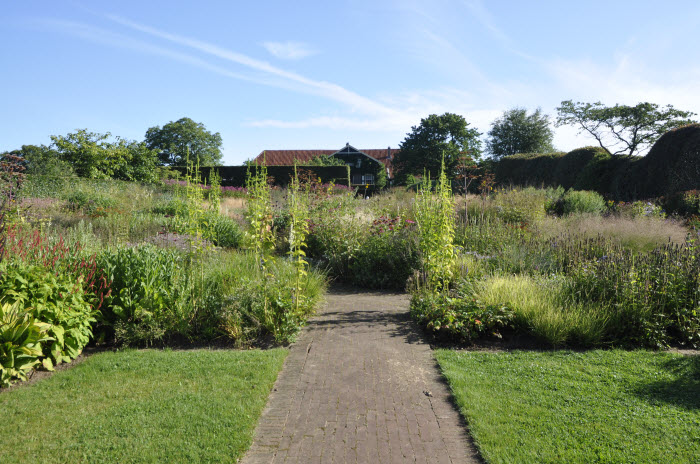 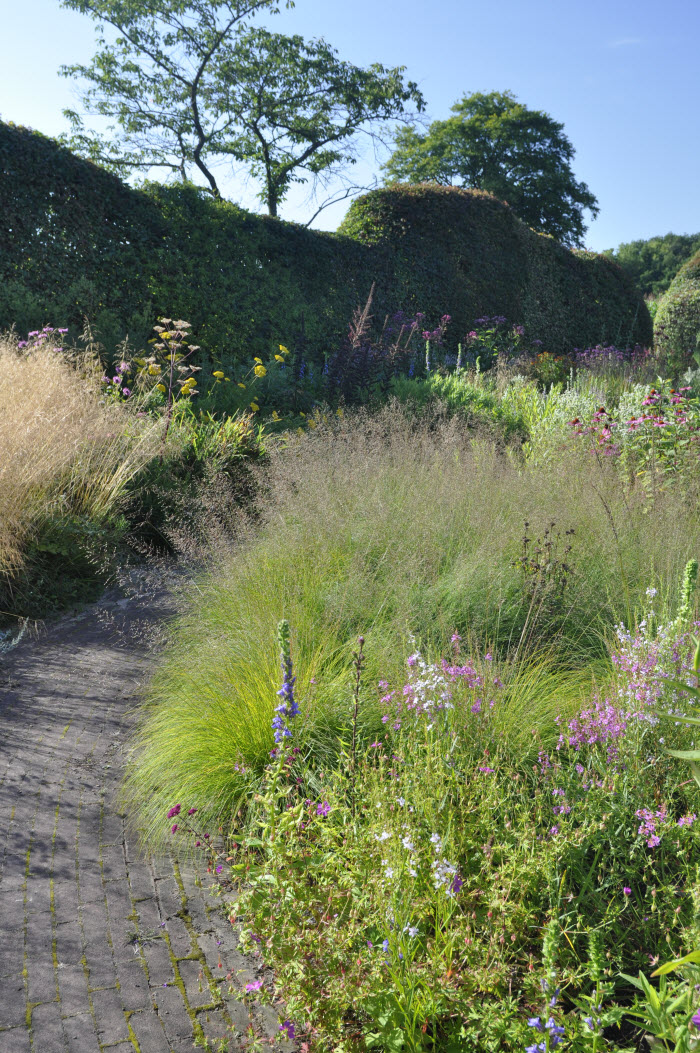 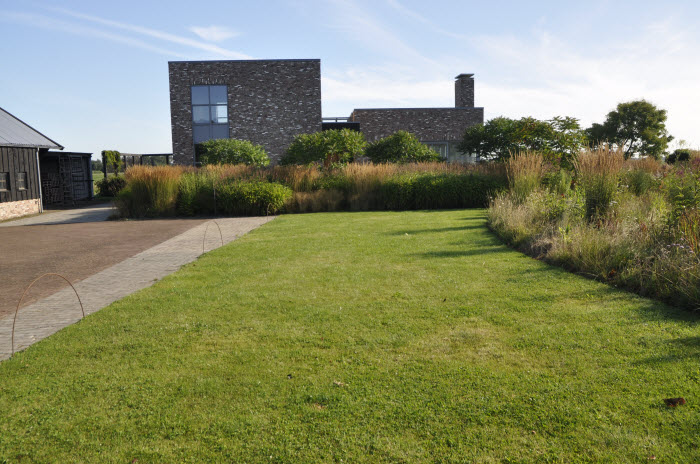 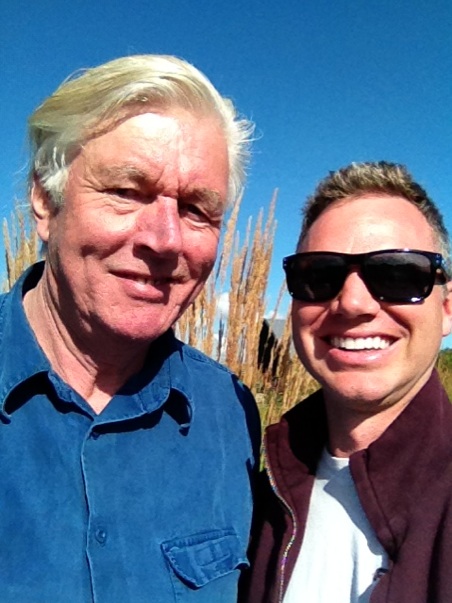