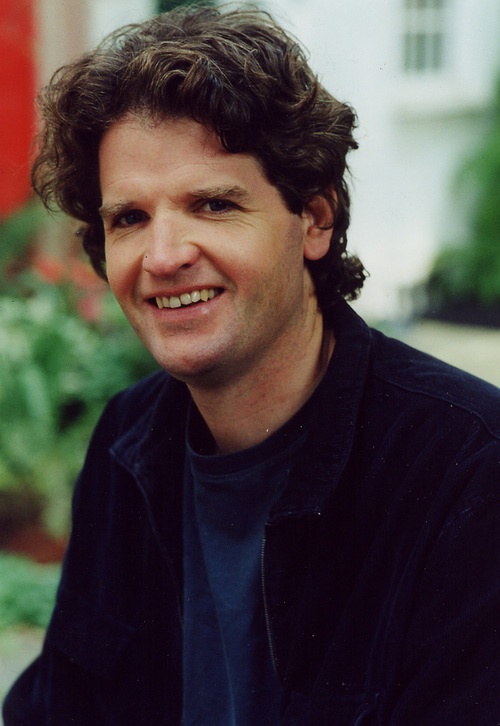 “At night, the lights of the M1 and M25 encircle us like a bright necklace of sodium and in the hedge at the bottom of the garden you are as likely to encounter an abandoned fridge or cluster of empty beer cans as you are a foraging badger. But despite the noise and the dumping it remains a remarkable enclave of beauty, hanging on by a thread.”

– Opening excerpt from The Barn Garden; Tom and Sue Stuart-Smith 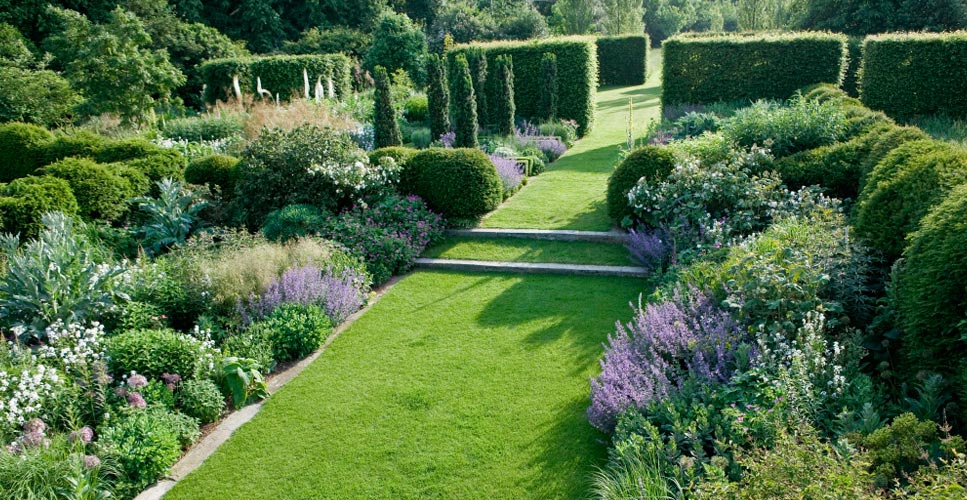 Recognized Style: Ability to mix the prairie style with traditional English for a common theme of juxtaposition and contrast.  Tom’s style is loose allowing garden inhabitants to follow their own path and gaze compared to forcing focal points. 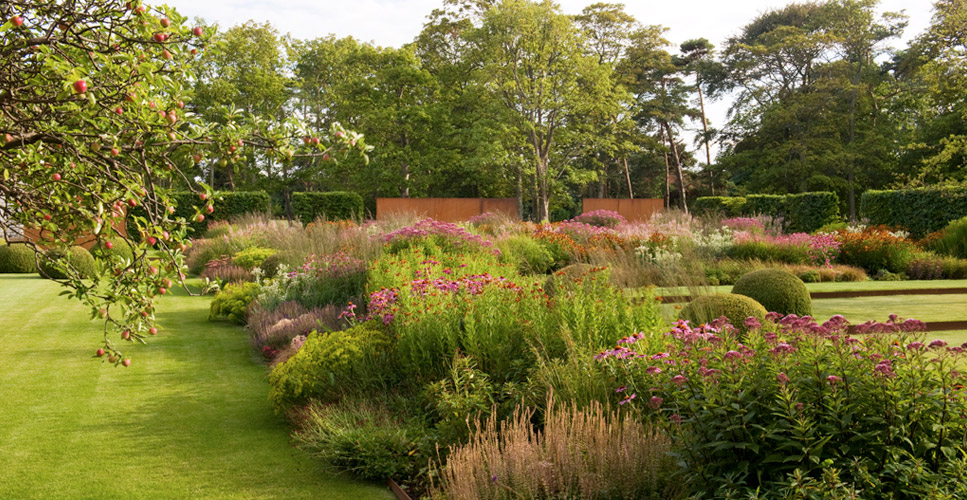 Accolades: An 8 time gold medal winner, and 3 time best in show designer at the Chelsea Flower show. First living gardener with an exhibition of work at the Garden Museum, London in 2011. 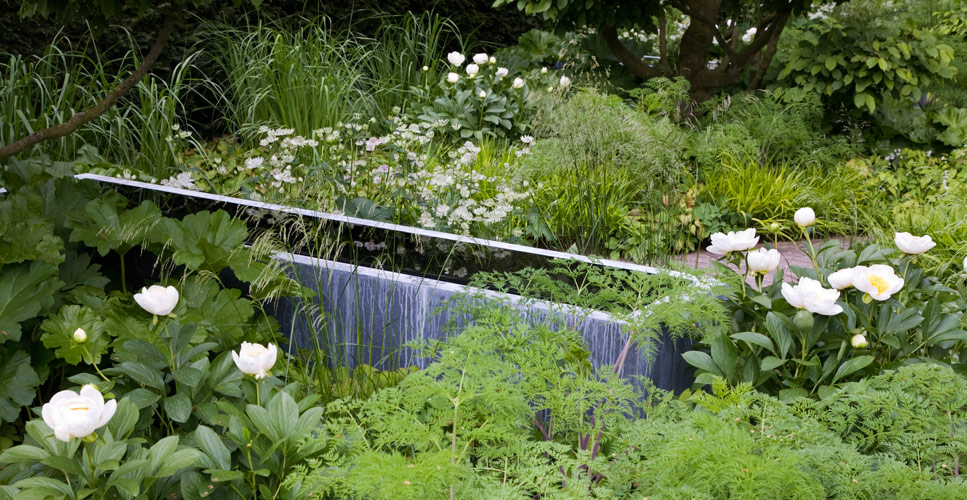 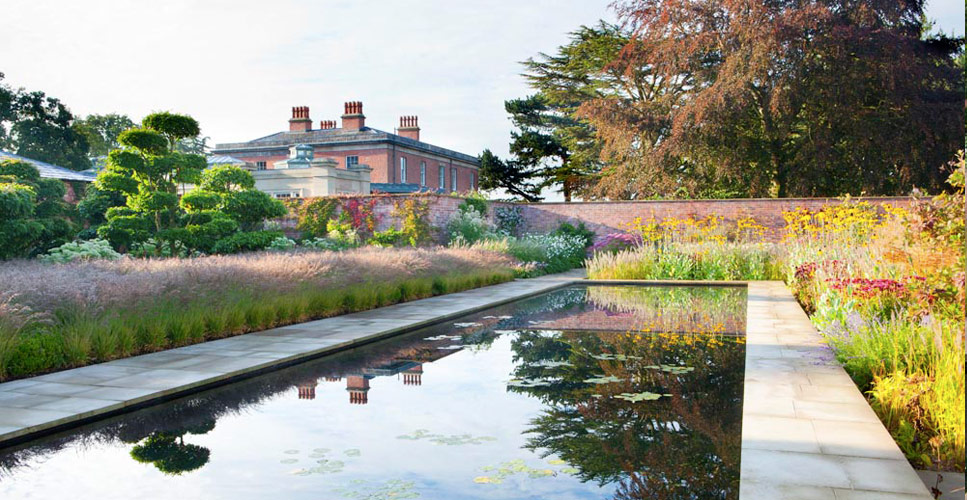 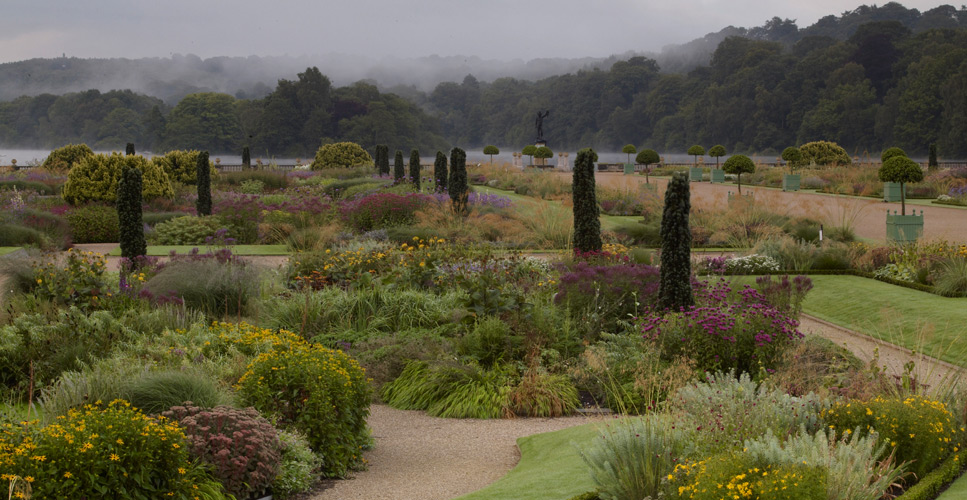 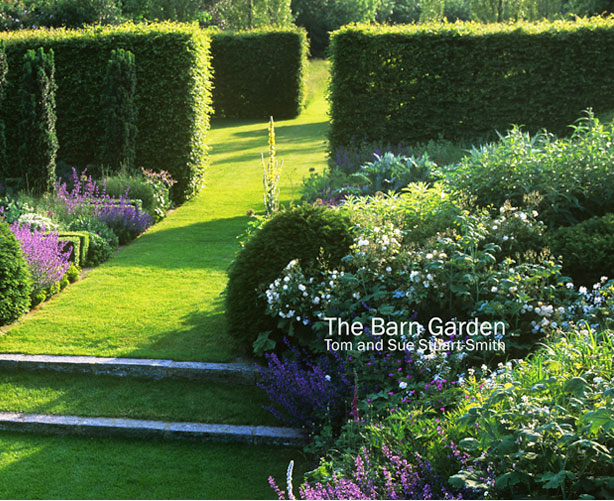 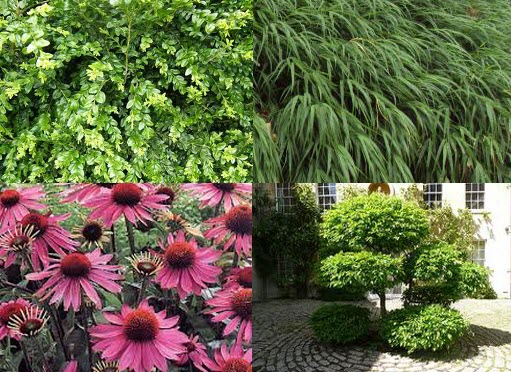